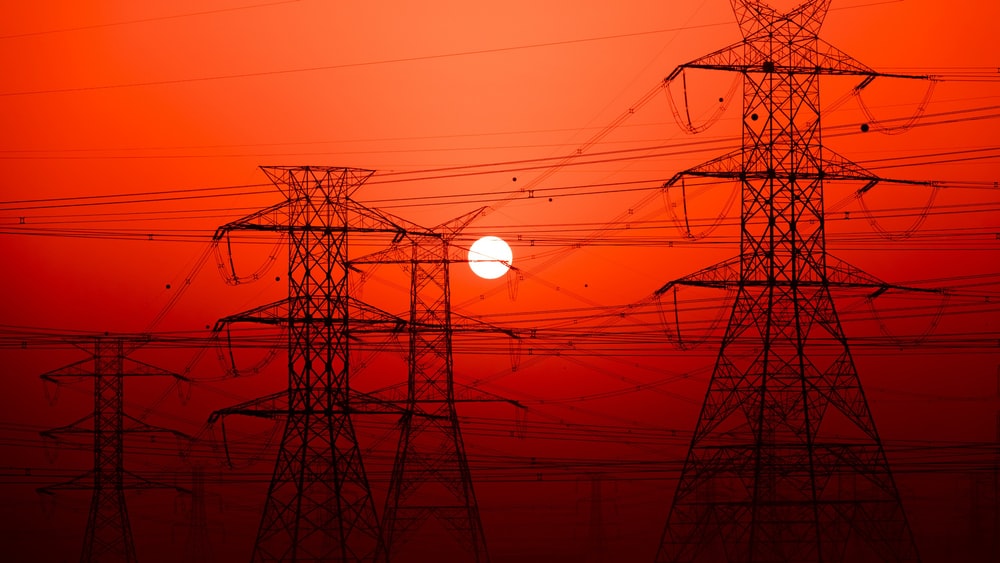 Electrical engineering is a field of engineering that generally deals with the study and application of electricity, electronics and electro-migration. While electricity has been a subject of scientific interest since 17th century, the field was first recognized as an occupation in the latter half of the 19th century after the commercialization of electric telegraph, the telephone and electric distribution and use. Till 1885, the study of electricity was largely considered as a subject of Physics.

It was in 1885 that various universities and technical institutes started Bachelor of Engineering (B.E) programmes for electrical engineering. The electrical engineering itself has various core fields such as electrical machines, power electronics, power systems, power generations and distribution, utilization of electrical energy, design and manufacturing of power apparatus, energy management etc.  therefore, offering wide range and scope for the electrical engineers to make their career in Manufacturing industries that employ electrical engineers include automotive, marine, railroad, aerospace, defense, consumer electronics, commercial construction, lighting, computers and components, telecommunications and traffic control. The Government institutions and PSUs that employ electrical engineers include power sector (manufacturing, power generation and distribution), transportation departments (railways), national laboratories and the military. The country has engaged itself in massive infrastructure development, thus this discipline provides excellent employment opportunities in both government, public and private sectors. The wide gap between the demand and supply in a country like India and the rapid pace of technological innovation and development taking place are likely to drive demand for electrical engineers in research and development, an area in which engineering expertise will be needed to develop distribution systems related to new technologies.” 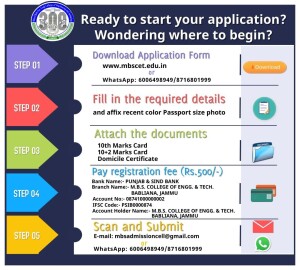